Organisation for Education and Social Development

VIKASANA envisions holistic development through maximum integration of all activities in order to ensure progress among the rural and urban poor.

VIKASANA exists to facilitate empowering process of the poor in social development through sustainable improvement in the livelihood and socio-economic status and self-reliance of the under-privileged sections of society. 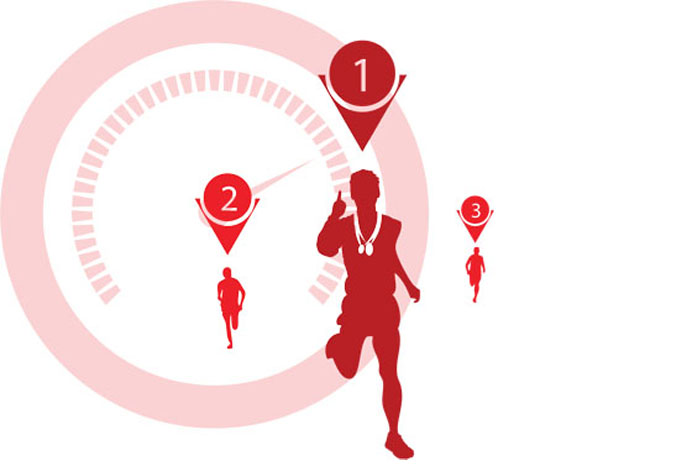 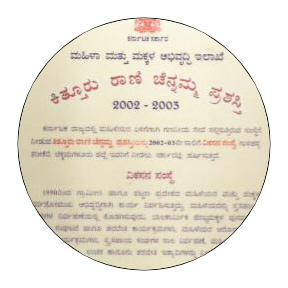 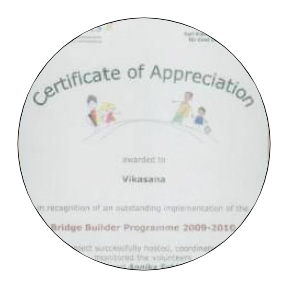 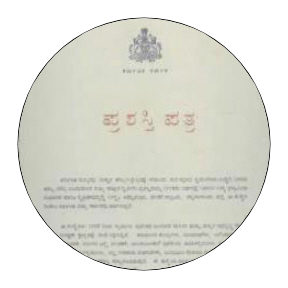 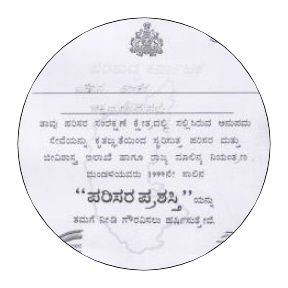 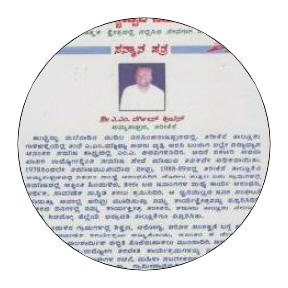 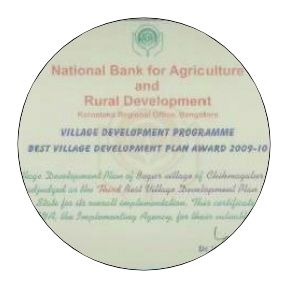 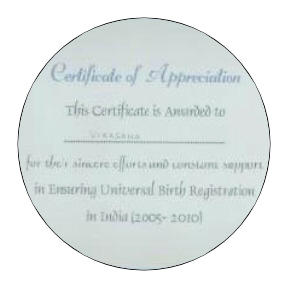 Award for the successful implementation of projects on Soil & Water conservation, Tank Regeneration, Natural Resource Management, etc. conferred by the Dept. of Environment, Govt. of Karnataka in 2000

Recognized as fit institution in 2009 under Juvenile Justice Act.

CAPART, New Delhi has selected it as Nodal NGO for Chikmagalore and Shimoga dist during 2007-2009

Best Implementation of Village Development Program award by NABARD, Bangalore in the year 2009-2010.

VIKASANA is also in receipt of Appreciation certificate from KKS, Germany for best implementation of BBP volunteer program. 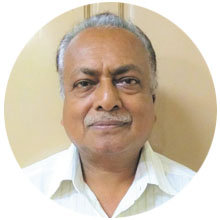 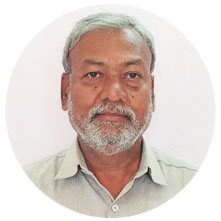 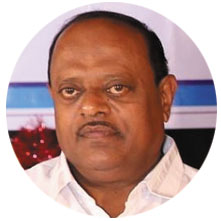 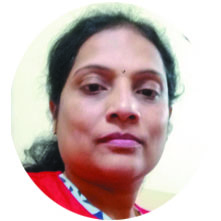 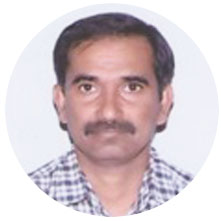 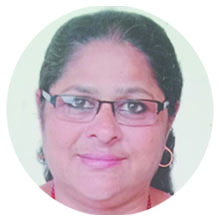 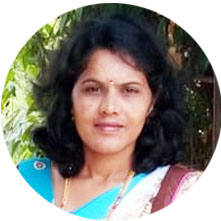 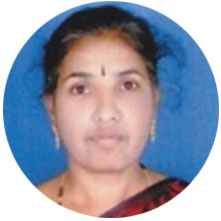 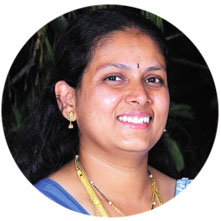 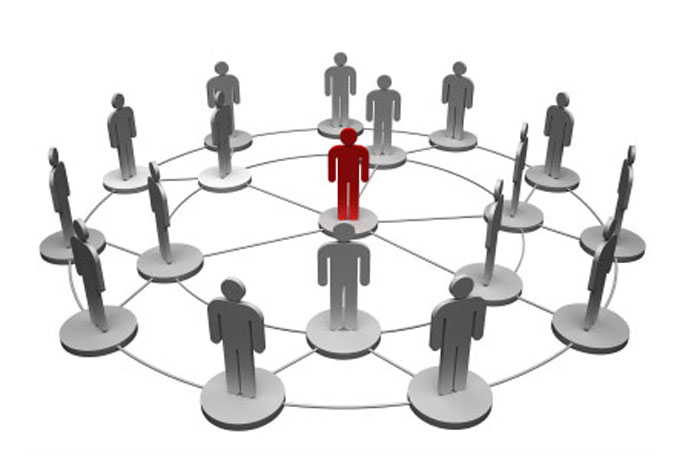 VIKASANA was a Nodal NGO of CAPART programme in Chikmagalur & Shimoga district. Organization also made efforts to maintain network with different NGOs at district, state and even national level.